Improve your fitness through smiling 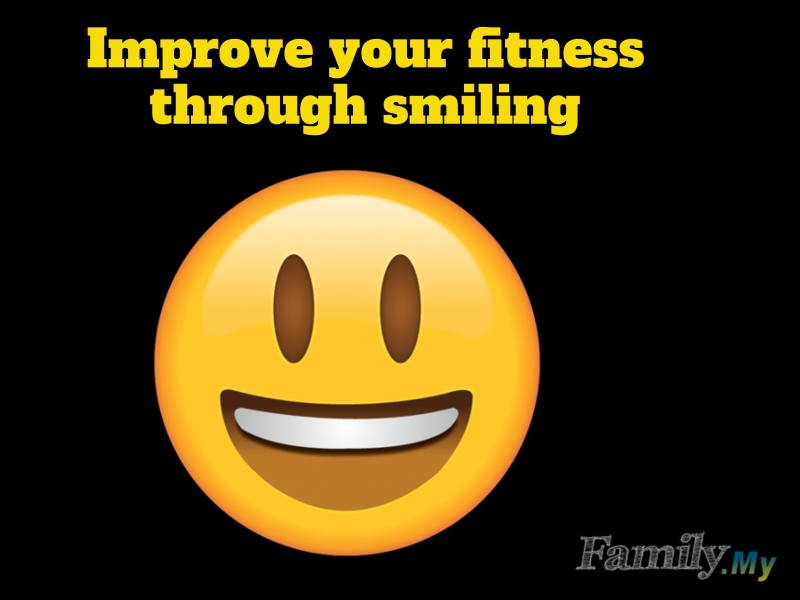 Smiling helps in many ways. And it can create wonders when you are working out. This is most prominent for runners and those who are rigorously working out. In fact, top level athletes these days are using smiling to help them relax.

Whether you are training for a competition or just running as a form of work out, your regime is no longer merely a physiological aspect but involves psychological as well. A recent study found that runners who smiled when they run used less energy. The amount might not be very large but it is substantial if looked from a larger perspective.

What does this mean?

One important factor that must be noted here is that you will involve a lot of cardiovascular fitness when it is physiological. On the other hand, psychological effects will occur when it involves how hard you feel during a certain exercise. This refers to what is known as the ‘perceived effort’. If you feel that the work out is difficult, the perceived effort becomes more challenging. Meanwhile, if you your perceived is low, then you will feel that the exercise is actually quite easy.
In other words, it helps to be a bit more positive during a workout.

If your approach is right, then you will go far. As strange as many has thought, smiling has become quite a common approach in this sense. In fact, Eliud Kipchoge, an Olympic marathon gold medalist has taken this approach during training. He takes periodic smiling breaks during performance. If that is not evident enough, there has been research that showed that smiling (intentionally) actually help to lower the perception when a certain physical activity is involved.

The research involved a group of club-level runners. They were asked to run in a few blocks on a treadmill that include 6 minutes running and 2 minutes break. During the runs, they have to either sile or frown. A breathing mask was used to measure the level of oxygen used. This will measure the amount of energy consumed. It was found that the athletes experienced most economical energy usage when they smiled. When you use less energy in a work-out, you become more efficient. In a long run, you can do more in a lesser time and do not feel as tired.
Kipchoge takes 30-second smiling breaks which he feel is sufficient. Do it at your own timing and see the positive effects.