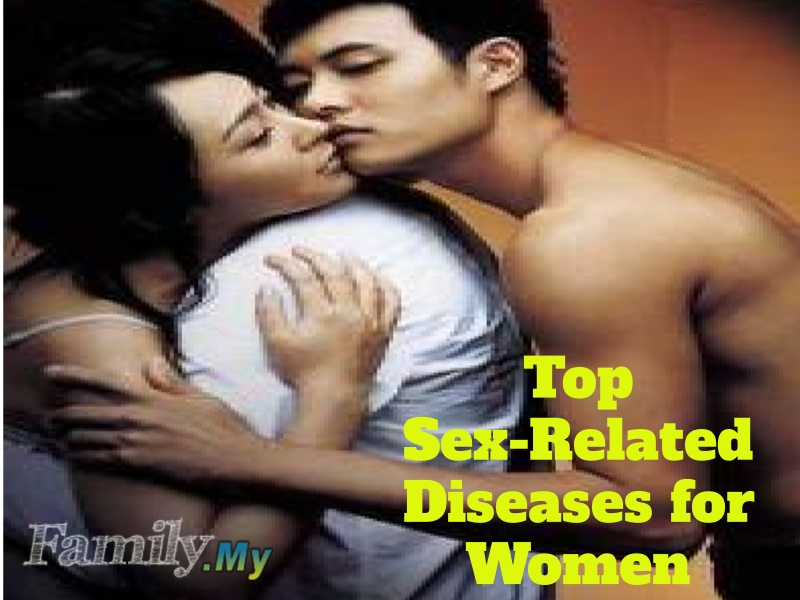 STDs are not gender-bias. Women get it too.

If you are a modern woman who has multiple sex partners over the past few years, you might be at risk of contracting STDs or Sexually Transmitted Diseases. You would surely be aware of the dangers of AIDs but there are many other STDs that you should be afraid of.

HPV
HPV is short for human papillomavirus  which can cause warts and could lead to cancer. If you get HPV, it would lead to cancers of the cervix, vulva and vagina areas. If you develop genital warts from a HPV infection, you must get it treated immediately.

Syphilis
This disease is caused by bacteria which will attack the genital areas as well as the anus and the lips and mouth areas as well. If you have sexual contact with someone with Syphilis, then you have a high chance of getting it from your partner. For women in particular, Syphilis can be passed on to the baby if you are pregnant. In most cases, the early stages are quite painless before swelling occurs. However, some symptoms do not last very long and it could disappear before reappearing a few years later. Like certain STDs, a person with Syphilis could be at a higher risk of getting HIV during sex and is actually a treatable disease.