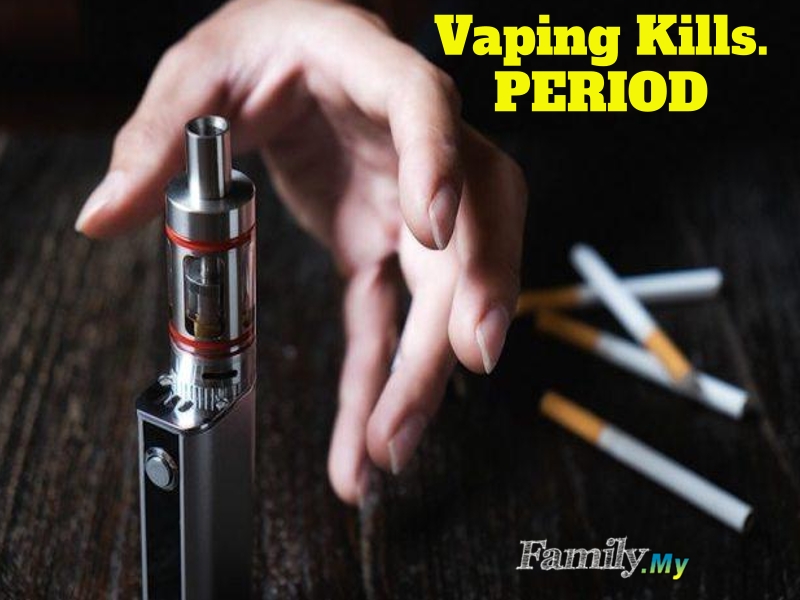 The dangers of smoking and now it is directly linked to terminal diseases like lung cancer is nothing new. It is even linked to drug abuse at times. With the advent of the e-cigarette, the dangers have been further expounded and now they have the Vape. If you haven’t already know, vaping has taken the world by storm and many is starting to believe that vaping might be the healthy-answer to smoking.

At the moment, there is still insufficient evidence to prove that vaping increases cancer risks. However, it has already been proven that nicotine would cause damage to the heart and lungs and if you are a user of e-cigarettes, then you are at risk. Make no mistake about it, the thing about vaping is that it is supposedly an alternative to cigarettes, known to be the deadliest consumer product ever created.

Where is the real danger?

The point is, vaping uses chemicals and although they are made in small concentrations, they are still harmful. If you are vaping, you would be assured to know that the concentrations are a lot (far, far) smaller than that you inhale from cigarettes. What then, should you be concerned with?

The biggest health risk here really is the e-liquid being used. This is where you will find the most chemicals. One of the most popular ingredients used is diacetyl which is probably one of the four types of chemicals used. The cigarette has more than 5,000 different types. Another factor that you might want to know is the bottle that the e-liquid (or juice) is stored in.

It would still be nicotine

In whatever case it puts forth, vaping will involve nicotine in one way or another. And if you haven’t already know, nicotine is dangerous.
Is nicotine as dangerous as everyone says? It has been said that nicotine might not be the only culprit that causes lung cancer but it contributes. The other factor that you might want to consider is addiction. Here, nicotine is addictive.

If the smoke doesn’t cause you anything, you still have the risk of the litium-ion powered case blowing up. This has already happened in various cases being reported since vaping became popular. You will be placing the case near to your mouth and face. If they blow up, the first contact point would be you.

A lot of e-liquid or juice used for vapes are not monitored. This means that they can put as little and as much as they like. If you are unaware of the levels, you could well be inhaling more than you can take.
Ultimately, you need to consider that you are inhaling smoke into your lungs no matter how ‘safe’ vaping has claimed to be. You must be aware that nicotine kills and if you are inhaling this, you are indeed killing yourself… slowly.