Acupuncture – Is this treatment for you? 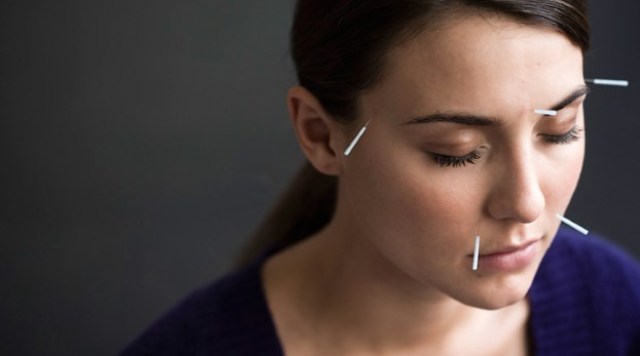 Alternative medicine has been used for generations and today, it has become one of the tested and proven medical methods to cure many types of diseases. Acupuncture falls into this category and while some might live by it, not everyone is sure of its ways.

Seen as a part of traditional Chinese medicine, acupuncture offers traditional healing methods where it is used by many to cure problems like migraines, sprains and muscle aches. So, is this method what you need or would you be better off using your own ‘traditional’ methods?

The non-believers
According to research, some has claimed that acupuncture is actually a type of placebo drug where it is more a ‘mind over matter’ than actually a physical cure. Studies have shown that because the patient ‘expects to feel better’, it does not matter where the needles are placed because they will feel better anyway.

The Acupuncturists
On the other hand, the professionals believe that acupuncture will only work when they are inserted at specific locations. This concerns about 670 acupressure points around the body which starts from the crown of the head. They use the ‘meridian’ which are the ‘maps’ of the ‘chi’. When needles are inserted into these points, they regulate the chi flow (human energy).

So, is it really for you? If you have tried modern medical methods and improvement on a certain condition seemed difficult to come by, turning to this might work in its own way. Whether it is a ‘mind over matter’ issue is another thing.

Like other alternative methods like sound healing or art therapy, acupuncture might not have the scientific evidence to show that it is actually effective. What it has however, is many centuries of records that it can help to make you feel better. If it has been used for so many generations, why should it fail to work for you?