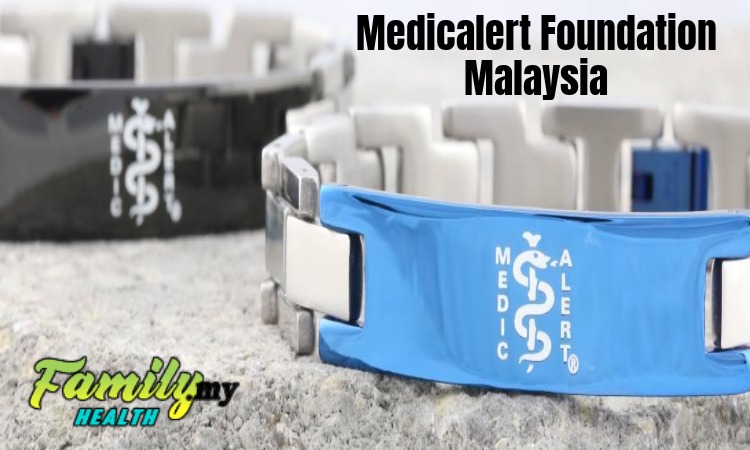 The History Of MedicAlert And How It All Began

MedicAlert Foundation International, based in Turlock, California, grew out of an idea by a concerned parent, Dr. Marion C. Collins.

Their daughter almost died of an allergic reaction when given a dose of tetanus antitoxin for a minor cut on her finger. The father wanted to make sure that she would not be exposed to such a danger again, so he made a paper emblem with her allergy written on it and made her wear it all the time. When she went to college, she wanted a more stylish emblem, so he made her one of silver.

Some of her friends wanted emblems as they too had some similar medical problems and the father realized they are many others who would benefit from an advance medical warning system and devoted his life to developing MedicAlert. There are now over 4 million members worldwide.

It is a charitable non-profit organization. Subscription fees, donation from friends, corporation, and foundations, maintain its services. CONTRIBUTION ARE TAX DEDUCTIBLE.

MedicAlert Foundation helps these people by providing them through their doctors, with “MedicAlert” necklace or bracelets on which their special disabilities are engraved, so that when the need arises, attending doctors will be able to provide the correct treatment which may help save their life.

Person with any medical problems such as diabetes, allergies, epilepsy, or person with pacemakers or artificial hips need such a medical information system. Under normal circumstances they would be able to inform doctors of their condition, but in times of emergency or when they are unconscious or otherwise unable to speak, MedicAlert speaks for them.

How Does MedicAlert Work?

The MedicAlert emblem, worn on the wrist or round the neck, is recognized the world over. It incorporates the symbol on one side (the snake round a stick), and the medical problem of the wearer on the other side, along with a telephone number of the 24-Hour hotline maintained by the foundation.

Register And Become A Volunteer

MedicAlert Foundation depends on the generosity of their volunteers locally as well as nation-wide. The mission of MedicAlert is enhanced with the loyal support of the many volunteers who assist them.

Advocates provide physicians, pharmacists, and medical professionals with the information and materials they need to recommend MedicAlert to their at-risk patients. They help create awareness about the need of additional emergency services in their local community.