Clean your air at home with these houseplants 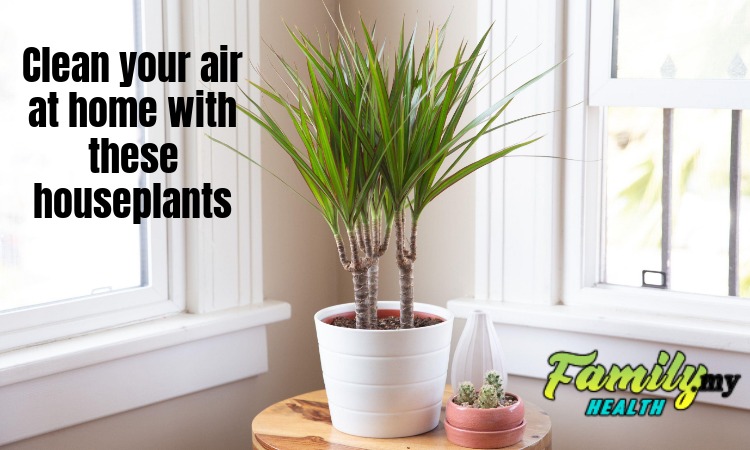 The idea of removing home pollution has been talked about for decades now. This became a lot more prominent recently back in 2016 when a chemist from a university in New York presented a list of houseplants that can effectively remove pollution

To do this, the research involved using a list of common houseplants. Each of them was then used and investigated on how they can remove certain VOCs or volatile organic compounds which are found in the air. The experiments were carried out in a chamber which was sealed. The idea behind this was because houseplants have what is known as natural air filters and 8 common VOCs were determined. The plants were then tested and it was found that some were better at absorbing certain types. Among those that were determined are as below.

How harmful are VOCs?

When it comes to the air in your home, there is no room for compromise. After all, you are the person breathing the air in throughout the days and nights. They are natural compounds that emit gases which causes certain health problems and in the long run could be chronic even. This includes the likes of benzene, formaldehyde and acetone, among others. Some of the known symptoms that are known to come from these gases include:

This plant is perhaps the best performing among all. It was found that the bromeliad could remove up to 6 out of the 8 VOCs involved. Within 12 hours, it could remove over 80% of the compounds. This puts it among the best of all tested. What it did was that it got rid of toluene in the air which is known to cause fatigue. The Paraffin candle is known to remove toluene in the home.

All the houseplants tested in the experiment could remove acetone but none could do as well as the Dracaena plant. It could strip off up to 94% of acetone in the air, known to cause headaches and dizziness. This chemical is found a lot in nail polish removers, household cleaners and house paints.

The Spider Plant meanwhile did not score very well in the first two but did extremely well in removing the following:

More fondly known as the friendship tree, it is truly friendly as it keeps your air clean. It was found through this experiment that the Jade Plant could strip off over 80% of the following:

Putting it all together

At the end of the day, it is clean air that matters. The air dehumidifier can only do so much which is still a machine at its best. With houseplants, it would make sense to have the natural and organic items help with the job. This makes it better as you will now have greens around the home which are extremely useful in cleaning the air and not just for aesthetic purposes.