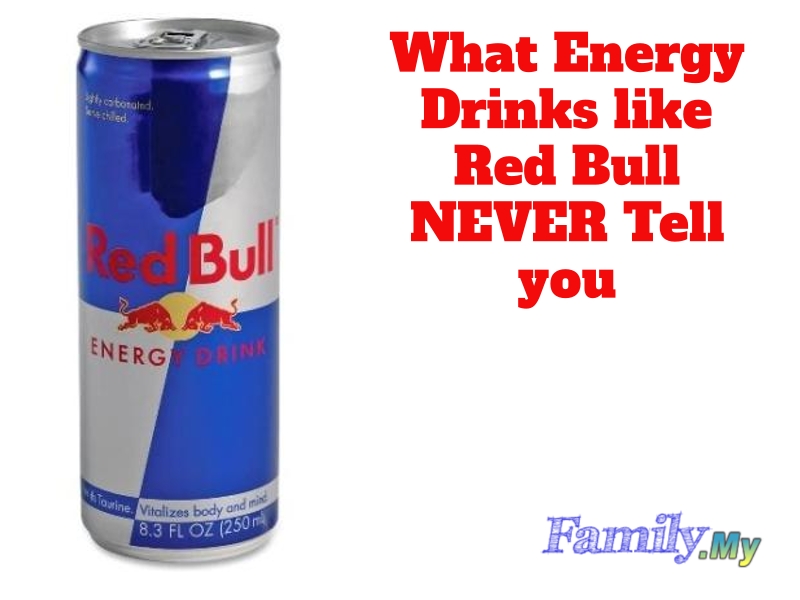 Red Bull, the name that resonates well among students and people who have to work through sleepless nights and days. It is a common reaction to drink a can of Red Bull when you need that extra energy especially if you have stayed up the night before watching football or partying.

But did you know that Red Bull is one of the most dangerous drinks in the world? In fact, it has been found (and proven) that 1 single can of Red Bull will considerably increase your risk of heart attack and stroke, 2 of the top killers in the world today.

When you gulp an energy drink, it increases the thickness of your blood. This will directly cause cardiovascular diseases and strokes. According to Red Bull, the drink has a similar effect as a cup of coffee but what actually happens is that your blood stream is about the same thickness as a heart patient. That happens in as short as 60 MINUTES after drinking!

In energy drinks, you are consuming a neurotoxin with metabolic, fetal, carcinogenic and allergenic properties which is a type of aspartame. Once the effect wears off, you will feel lethargic and that is when you will crave for another can. Then it starts again.

Alarmingly, statistics are showing that people are buying more energy drinks than plain water and this is after several countries have banned these drinks although no substantial evidence of what it can cause has yet been discovered.

When you consume energy drinks, it increases your risk of blood clotting. Symptoms like anxiety, hypertension, chronic fatigue syndrome, stress and chest pains are those that you must be aware of.

For a natural method of getting energy, you do not need a Red Bull. Just take foods that are rich with omega-3 fatty acids and reduce sugar in your diet.