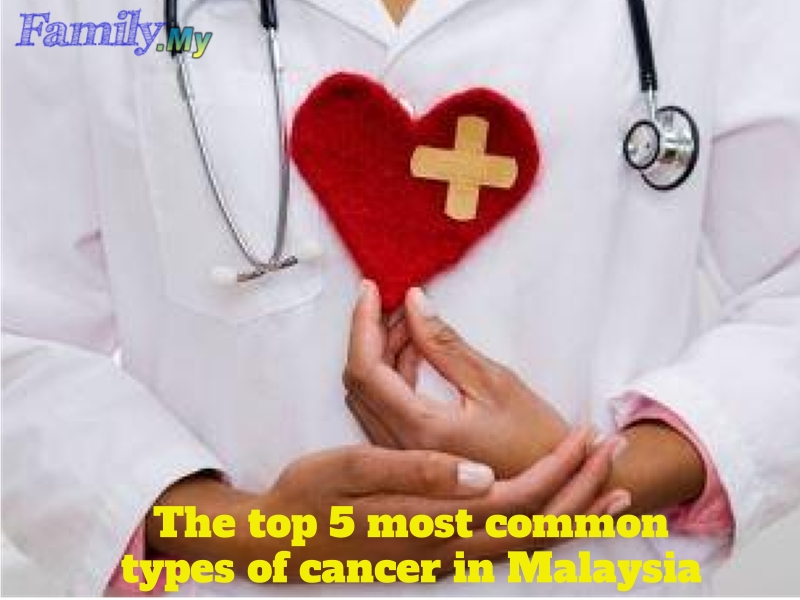 Cancer contributes the highest number in terms of deaths around the world. It is considered as the most lethal killer among all Top diseases in malaysia. In Malaysia, several types of cancers form the top 10 highest killers. Some are more common among men while there breast and cervical cancer are more prevalent among women. It must be noted however that statistics have shown that 1 in 4 Malaysians will develop cancer by 75 years of age which means that everyone is at risk. It is reported that there are actually more than 200 types of cancers where the top ones are compiled based on the number of new cases or patients diagnosed each year. Below are the top 5 most common types of cancers in Malaysia which are in the top 10.

Breast Cancer – This is the most common type of cancer among Malaysian women. Each year, about 4,000 new cases are reported. It must be noted however that although breast cancer is most common among women, there are rare cases where men develop it as well.

Colorectal Cancer – This is the second most common type of cancer in the country. It has been reported that this colorectal cancer affects close to 3,000 Malaysians each year where it affects the inner bowel lining of the body.

Lung Cancer – This type of cancer is one of the top killers in the world. In Malaysia however, it is the third highest killer type of cancer. Lung cancer reportedly takes up about 2,100 new cases annually. It must be noted that statistics have shown that over 90% of lung cancer patients were associated with smoking of cigarettes which is why it is often said to be the main cause of lung cancer. However, lung cancer can develop among patients who are exposed to polluted air.