Your eye colour and what they are telling you 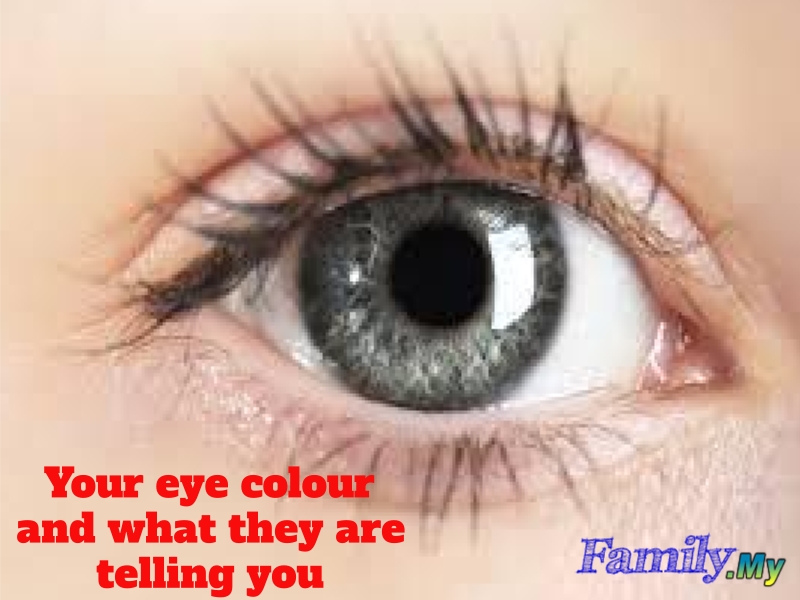 Did you know that the color of your eye could tell you more about your health than many other signs? Have you ever wondered why the colour of your eye quite differ from your siblings and at times even different from your children and how your eye health is?

Whether the colour of your eye is blue, grey or hazel or anything along the shades, it can tell a lot about you and your health. In fact, the colour could tell that you are at risk of certain health problems. Based on various studies and researches, the following might be of interest.

If you see some form of fogginess that form around the pupil, it could mean you are at risk of cataracts. This is most common among people at the older ages. In fact, dark-eyed people were found to be one to three times more at risk of cataracts as compared to the others. The most ideal way to avoid this is to protect your eyes from ultra-violet rays and blue light.

Blue-eyed people are at a lower risk of vitiligo. This is a common condition which causes the loss of skin colour in botches. This was found and proven in a study not long ago where a majority of those with blue eyes did not have this condition.
On the other hand, it was found that the blue-eyed people were at the higher risk of contracting melanoma. This way, it can be concluded that vitiligo and melanoma could well be opposite conditions.

In another study, it was found that people who had black or brown eyes were more sensitive to alcohol than the others. This means that they cannot take as much alcohol as their green and blue-eyed counterparts. This seemed to be quite the case with the general sentiment that Caucasians are more alcohol-tolerant as compared to Asians.

A few years ago, a research found that women with light-coloured eyes could take pain better than those with other colours. This was carried out with women who underwent labour and it was the found that the blue-eyed women found that childbirth was easier.

Having a red eye simply means that there is something wrong with you. In most cases, it could be a form of allergy or inflammation. However, it could mean undiagnosed allergies as well. Among the changes that you should take note of:

So what should you do?

Now, before you press the panic button after discovering that you have very dark brown eyes, it would be best to first check with your doctor to figure out what to do next. In fact, you should get a strong recommendation from your general family doctor to see a specialist if the colour of your eye is different and seemed to be acting up quite strangely.