Tongkat Ali and other Malaysian Herbs 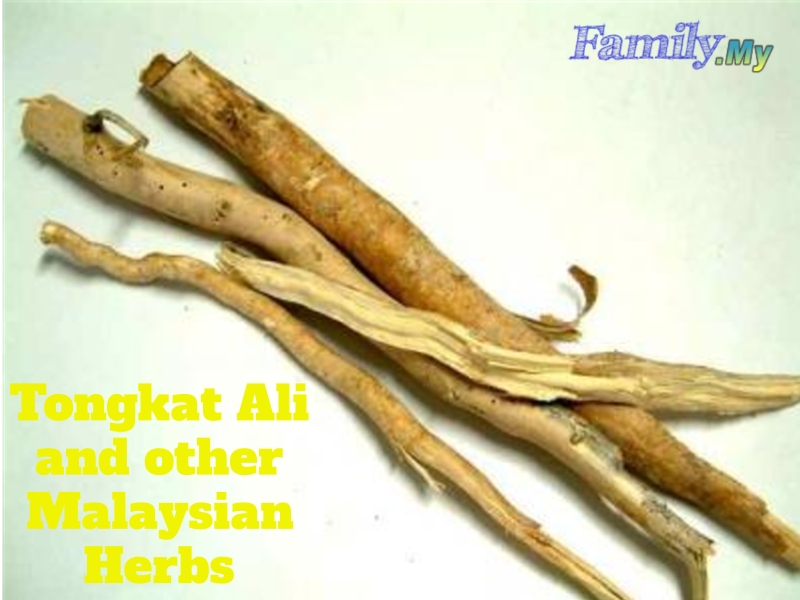 The use of traditional herbs has been quite popular over the past decades mainly because they have been tried and tested for generations. Some herbs can cure medical conditions for good while some help to relief certain pains. In fact, scientific research today has found that herbs like Tongkat Ali did actually provide the type of health benefits as known.

Tongkat Ali goes with the scientific name of Eurycoma longifolia. It has often been known to be a natural remedy for sexual health. Because of this, it has already been produced and sold in convenience stores blended with coffee and ginseng while you can find them in most stores selling traditional herbs.

The most obvious benefit of Tongkat Ali is that it has aphrodisiac elements. Herbs like cordyceps fall into a similar category. As such, it is extremely popular among men. Studies have shown and proven that Tongkat Ali could:

This was further proven in the Malaysian context with a group of men. At the start, only 35% of them had normal levels in testosterone. After taking Tongkat Ali for a month, the group increased by more than 90%. This simly means that Tongkat Ali can help in increasing men’s fertility. If taken properly as a supplement, it could help with family planning and increase the chances of pregnancy.

Although Tongkat Ali has been known to help men, it can be used by women as well. Recent researches has shown that it could help women in the following ways:

While Tongkat Ali is a famous Malaysian herb for men, Kacip Fatimah is one which is made for women. It is a traditional herb used for many generations. Among the known usage of Kacip Fatimah include:

Another popular Malaysian herb is known as the Misai Kucing. It means ‘cat whiskers’ which is what it looks like. Misai Kucing goes with the scientific name of Orthosiphon Grandiflorus Boldingh where it has been used for generations for all types of health benefits. Typically, Misai Kucing helps to treat joints and stiffness in the body. Besides that, it helps in the following ways:

Dukung Anak is the malay phrase which means ‘carrying a child’. It goes with the scientific name of Phyllanthus niruri Linn. Other known names of this herb is keman jolok and amin buah and can be easily grown in open land or in a controlled environment.
The natural look of Dukung Anak is quite amazing as it looks very much like beads growing on a plant. From there, you can see some smaller seeds which looked like baby-beads which explains where it got its name. Among the benefits of Dukung Anak are:

Among the many types of Malaysian herbs, the Bayam Duri is known for its nutritional values. It can grow naturally by itself without much hardwork. From the looks of it, the Bayam Duri looks a bit rough but when you take its root, it helps to treat problems like eczema, haemorrhoids and bloody gums, among others.

This is a very popular traditional herb which is used for many generations in Malaysia. besides that, it is quite popular in Indonesia and some parts of Thailand as well. Temu Lawak goes with the scientific name of Curcuma xanthorrhiza. It can be taken by both male and female and helps to aid in the following ways: